What They Do in the Shadows: The Strangest Subcultures from the Dark Web.

The internet is perhaps one of the most important technologies invented since the steam engine. It’s allowed us to shape our world and facilitated the free flow of information that has been crucial to the development of other technologies.

At its core, the internet has advanced human society by an exponential degree, more so than other technologies before it.

But the internet we know today – from YouTube and Google to all the social media sites – is but the tip of a near-infinitely large network of websites that are accessible only by special browsers and those with the know-how to use these browsers.

What is the Dark Web or Darknet?

Despite its ominous name, the darknet, or sometimes known as the dark web, simply refers to the vast number of unregistered websites not found via search engines or regular URLs. They are reachable only through direct manipulation of IP addresses using specially-encrypted web browsers and operating systems.

But because they’re unregistered, the websites in the darknet also hold a secret: they’re a haven for subcultures that aren’t completely known to mainstream society, and it is home to some ideologies and movements that are completely counter-cultural, with some bordering on illegal.

Born simultaneously with the darknet, crypto-anarchism is a subculture focused on using computer cryptography in sending, receiving, and creating data as a form of resistance against modern capitalism and government regulations. Crypto-anarchists believe that privacy is in danger following the commercialization of the digital revolution. And they take huge and often complicated steps to protect personal details from the prying eyes of governments and corporations.

The darknet is rich with threads and websites that teach people all about cryptographic software, computer programs that encode data to protect it from surveillance by interested parties other than the sender and the receiver.

Crypto-anarchists believe that cryptography is the key to defending a person’s personal privacy from three major concerns:

Crypto-anarchists fear that governments will one day use technology to violate the secrecy of correspondence; an ancient, yet fundamental, legal principle that prohibits government agents from opening sealed letters between private individuals. Indeed, in some countries, particularly the United States, governments have the power to read emails between private citizens under the guise of ‘counter-terrorism’ or law enforcement.

By creating and espousing a system of cryptography, crypto-anarchists believe that this technology will prevent states from becoming completely authoritarian. Thereby protecting people’s private details from falling into the hands of corrupt corporations or fascist governments to be used for their nefarious schemes. 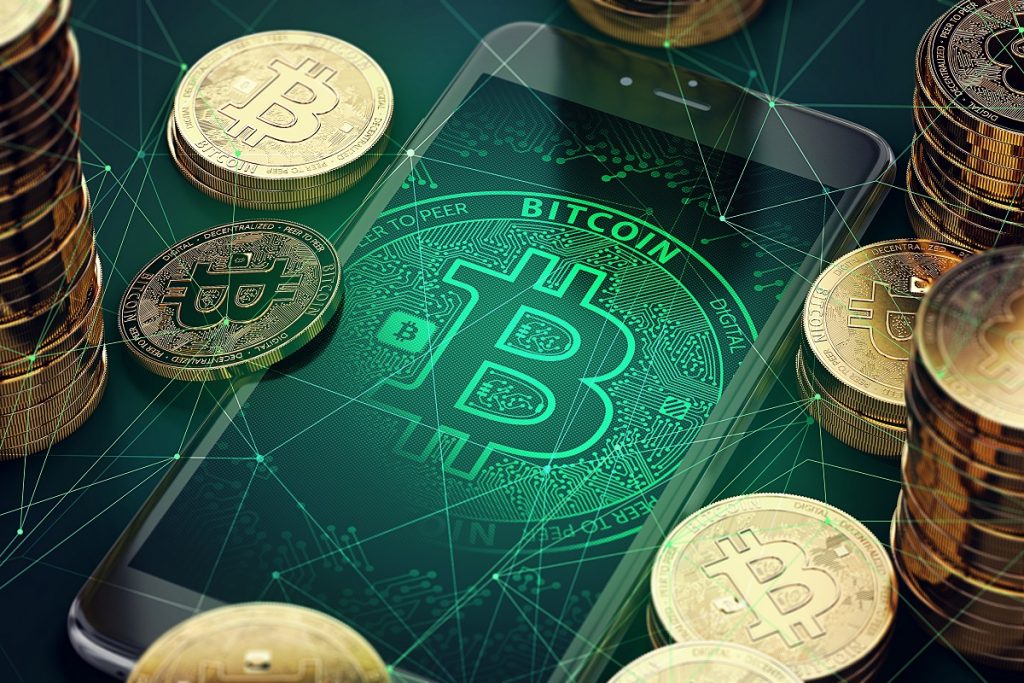 As the darknet began to take shape and become a sizable community of freedom-and-privacy loving individuals, the need for a financial system that wasn’t reliant on hard currency or online banking, as both were susceptible to government tracking, became of utmost importance. This became the birth of the crypto-currency, a complicated system of finance that allows people to exchange goods and services using a completely encoded digital currency and database.

There is much discussion, both philosophically and economically, around cryptocurrency. It isn’t exactly a currency in the sense that it is tied to some form of natural resource, but rather, a medium of exchange that is given to a person as a ‘reward’ for helping further encrypt the community ledger.

The exact machinery behind the value and exchange of cryptocurrency is studied by academics and economists, not only because of its complicated nature, but also for its implications into ‘real world’ market models.

Critics claim that cryptocurrencies will create an unregulated global economy that has no formal checks-and-balances, in turn allowing criminality and extra-legal financial activity to proliferate. Proponents of cryptocurrency, however, argue that this is one step toward creating a financial system that is fair to all and is not subject to corporate greed or government corruption.

Cryptocurrency became a hot-button issue back in the mid-2010s, when the most prominent cryptocurrency, Bitcoin, reached staggering real-world amounts, somewhere in the order of $20,000 for a single Bitcoin. Naturally, governments and banking institutions immediately became concerned about the proliferation of a financial system that was outside of their purview. And while some progressive companies did start accepting Bitcoin as quasi-legal tender, most cryptocurrencies (including, but not limited to, Bitcoin) were banned or at least not accepted in most countries.

In the United States, the Internal Revenue Service ruled that Bitcoin and other forms of cryptocurrencies will be subject to Capital Gains Taxes, raising concerns over government regulation and infringement.

As privacy and financial secrecy are proliferated in the darknet, the rise of digital ‘black markets’ emerged, with some critics even stating that the darknet was created specifically to cater to criminal activity.

Proponents, however, argue that the darknet was created to protect the digital credentials of private citizens. The illicit activities found within their network was more a failure of current law enforcement rather than as an active purpose of the darknet itself.

This is, perhaps, one of the most popular misconceptions people have of the darknet. That it’s one giant black market for anything and everything illegal. Whether it’s guns-for-hire or illegal drugs to pornography of all kinds (let’s not get into the kinds of sexual kinks people explore online when they’re anonymous), with some darknet users even claiming to find ‘haunted’ items.

There are, of course, more innocuous exchanges to be made on the darknet, like finding rare collectibles or crypto-software to protect yourself from hackers. There are even darknet websites that provide free educational materials like course curricula and syllabi from top universities.

It would be naïve for anyone to say that none of these things exist: yes, there are websites on the darknet that offer illegal services or items. But do they exist because the darknet created them, or because the darknet is a haven from law enforcement? At what point does the privacy of a person become paramount to, say, the lives and safety of others?

But for many crypto-anarchists, the concept is simple: privacy must be protected at all costs, censorship is a societal evil, and governments need to stay out of the darknet. This is one of the most contentious subcultures in the darknet, because while the community does police itself from time to time, it doesn’t impose any laws nor regulations on its users.

A Cyber Haven for Political Dissidents

While the darknet does have its dark side, it does provide a glimmer of hope for many political dissidents from various countries. Whistleblowers often use the darknet to leak information regarding any corporate or government misdoings – with Edward Snowden’s case being one of the most famous, albeit not the only case out there – for scrutiny by the media and the public.

With countries like Russia, China, and even the United States, enacting attempts of varying degrees of unconstitutionality to silence their critics, the darknet, with its layers upon layers of cyber-security and cryptography, has become a haven for truth-tellers on the run from their own governments.

And it makes sense: the anonymity that the darknet provides is parallel to none, and it will –and does –take massive government resources to even scratch the surface of the protective barriers darknet places on users. The darknet also has multiple fail-safes that allow a person to know if someone is tracking them, allowing them to leave or scrub the information they’ve sent before they’re pinpointed.

Unless you’re experienced with cryptography and computer systems, visiting the darknet is not for you. Yes, it’s an unregulated space that allows you to make transactions anonymously. But it’s also a dangerous place that might make you vulnerable to cyber-attacks either from malicious hackers or from government agents who are trying to track down actual criminals and mistake you for a malicious player.