A lot of popular stage plays have movie adaptations, such as “Romeo and Juliet,” “Les Miserables,” and “Chicago,” among others. Several movies, meanwhile, also had their live stage versions, including “Legally Blonde,” “The Lion King,” and “Frozen.” Although most of them were successful in both versions, people have different opinions about which is better, the play or the film version?

Films and plays both work in storytelling. But how do they differ from one another?

The Difference Between Live Theater and Movies

Live theater is an ancient art form, which started thousands of years ago. Cinema, however, is a newer art form that started sometime in the 1890s. But due to the appeal of the film to the masses, it became more popular than live drama.

Both art forms both have actors portraying certain roles and have scripts, but their performance is different in their respective mediums. If you watch a play in a performing arts theater in Minnesota, for instance, you’ll notice actors have bigger movements and they have to speak with clear and modulated voice for the audience at the back row.

Movie actors, however, don’t have to exaggerate their actions because the camera and microphone convey their emotions sufficiently for movie audiences. They don’t have to “act big” because a few camera tricks, lighting, and score will enhance the way they portray a character.

The environment between the theater and the film set are also different from each other. Stage actors have the opportunity to be familiar with their roles because of the time they spend rehearsing before the show. Film actors, however, will only have a little time to rehearse their roles, but they have a chance to retake a scene in case they mess up the first time.

Despite their differences, stage plays and films also have similarities. For example, both of them depend on actors and their performance to communicate a story to the audience. They also have sets, costumes, props, and other elements to make the storytelling more effective.

Why Should You Watch More Live Theater Performances? 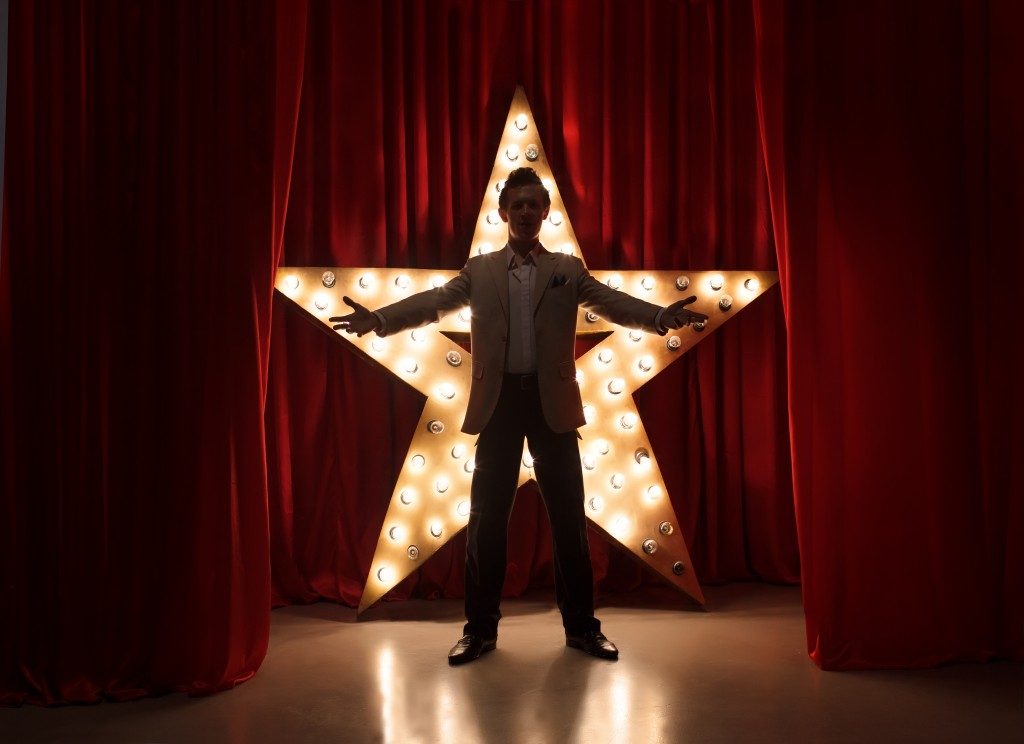 Watching the film and stage versions of a story offer a different experience. The sequences and the storyline may also have slight variations. The classic Broadway musical Rent, for example, is not the same if you watch the stage performance and the movie. In the original “Rent” musical, characters are singing everything and hardly have dialogue, whereas the movie involves a lot of talking.

Researchers have observed increases in tolerance and social perspective among those who watch a live drama. Live theater helps students become more understanding of and accepting of different people. Schools should encourage students to see more live performances by including it on their school trips.

The answer to whether or not theater performances provide a better experience than watching movies boils down to your personal preference. Some enjoy movie versions of a story because of how they were treated, whereas others prefer live performances because of their immediacy.