Escaping the 9-5: Unique Freelance Jobs You Can Do

As children, most of us were asked what job we would like to have when we grew up. Some would answer, after much prodding from parents, high-earning professions such as lawyers, doctors, and business leaders. Others who were already bitten by the creative bug would mention ballerinas, artists, and video game designers. No matter their answers, you’ll usually never hear children say they would like to be freelancers — probably due to the lack of representation and exposure to the field at that young age.

However, the tide is changing with the rise of the gig economy and how technology is integrated into every aspect of people’s lives. According to the 2017 study conducted by research firm Edelman Intelligence, Generation Z — individuals born from 1997 to 2012 — are most likely to embark on freelancing even while young. That is because they only know of a world where the internet and gadgets are commonplace, instead of being introduced to it later in the game like Baby Boomers and Millennials.

Anyone with a computer and internet connection can be a freelancer and escape the dreaded 9-5 job. Some freelance careers are even more profitable because you can take on as many clients as you want, and you’re not bogged down by commute expenses. The scope of work has also widened over the years. It goes beyond the classics that are writing and graphic design. As long as specific tasks can be finished on a project-basis, companies can choose to outsource the work to freelancers instead of hiring full-time staff. Here are some freelance jobs that you can consider: 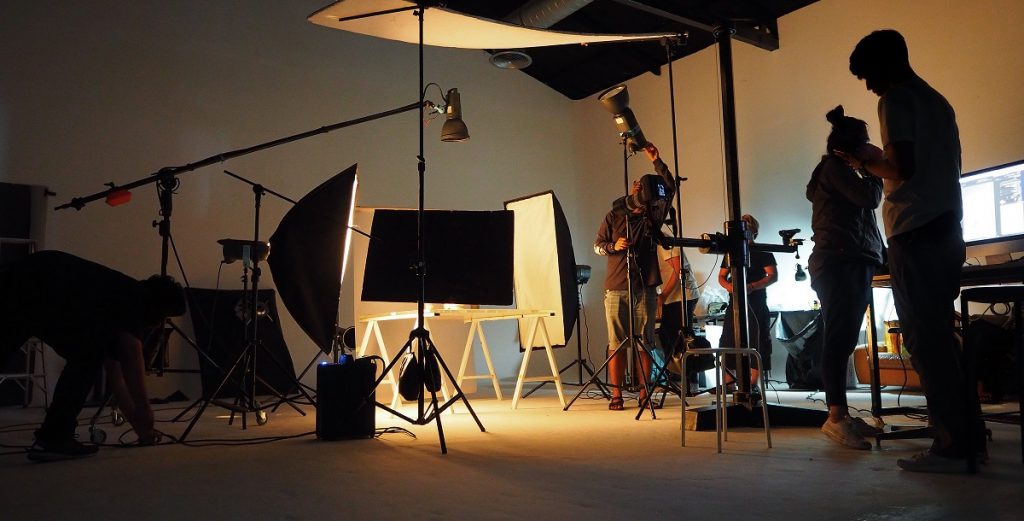 Pictures convey a lot more than a large block of text, especially in today’s visual world. That is why most marketing campaigns and e-commerce websites put premium in eye-catching and emotion-inducing photos, whether they’re billboard ads, social media posts, or product photos. Through their work, advertising photographers communicate the appropriate message and feel of the brand. These photographers might even get specialized photo editing companies for photographers to ensure a high-quality and polished look. No matter how great the product is, customers wouldn’t be tempted to buy if they’re presented with blurred and poorly lit pictures.

The internet made sure that content is not limited to the confines of a specific country or locality. One look at streaming sites like Netflix and Amazon Prime, and you can see films and TV series in different languages but have English subtitles for the international audience. That is where the skills of a translator or interpreter come in. They make sure that any material, ranging from articles and videos to instructions and legal documents, can be understood by more than one nationality.

The popular saying “health is wealth” is taken quite literally as the global wellness industry is valued at $4.5 trillion, according to research by the Global Wellness Institute. That has led to a lot of opportunities for freelance fitness jobs, specifically as a wellness coach. They guide individuals in creating healthier habits, which can include nutrition plans and exercise regimens appropriate to their ideal body mass index. Being a wellness coach doesn’t mean you need an office or a gym because they can interact with their clients through phone and video calls.

Being a freelancer is an attractive alternative to earn a living, compared to the traditional office job. It gives people the freedom, creativity, and flexibility to work on their terms, as well as make use of talents in photography, linguistics, and fitness.