From female-focused films to genre revivals, Hollywood has come a long way in the world of film-making. The film and TV landscape have witnessed changes in how the audience consumes media. In turn, cultural trends play a significant role in how the media functions in terms of genre, gender inclusivity, and streaming experience, to name a few.

Enter 2020. As the pandemic disrupted the Hollywood scene, the film industry suffered in many ways. Movie companies looked for alternatives to resume filming as big-budget productions grounded to a halt.

Although it took a while for productions to navigate their way around the ‘new normal’, the Hollywood film industry continues to adjust to the shifting demands of its audiences. While 2020 has been a hard year, many are wondering what’s next for Hollywood. Here we delve into the five film trends we saw in the past years and will likely see in 2021.

At the beginning of 2020, film fans witnessed a surge in action genres, from sci-fi, thriller, adventure, to detective films. The year started with box office hits like Bad Boys for Life, Dolittle, and Underwater.

In a recent survey by Statista, the most popular movie genre in the U.S includes adventure, action, and drama. Adventures movies take the top spot with a box office revenue of $63.57 billion, followed by action movies at 47.72 billion dollars. The most successful movie was Avengers: Endgame, raising $2.79 billion.

The figures above show that more people choose movies with plots featuring elements of adventure as an escape to reality. Viewers love an exciting screenplay that invests in tales of heroism, special effects, and world-building. These films became their escape when they feel cooped up.

According to the English newspaper Standard, escapist films became an inspiration for those in self-isolation. Since the pandemic has made traveling more difficult, people turn to action and adventure films to make the world feel more accessible and fun.

Women have become the center of many Hollywood films in recent years. Hit movies such as Captain Marvel, Little Women, Wonder Woman 1984, Mulan, and Black Widow became the talk of the town as they brought alive women who are strong, smart, brave, and compassionate.

If you are looking for more doses of female action, you can check other box office films that feature strong female leads, such as The Devil Wears Prada, The Hunger Games, Salt, and Black Swan. 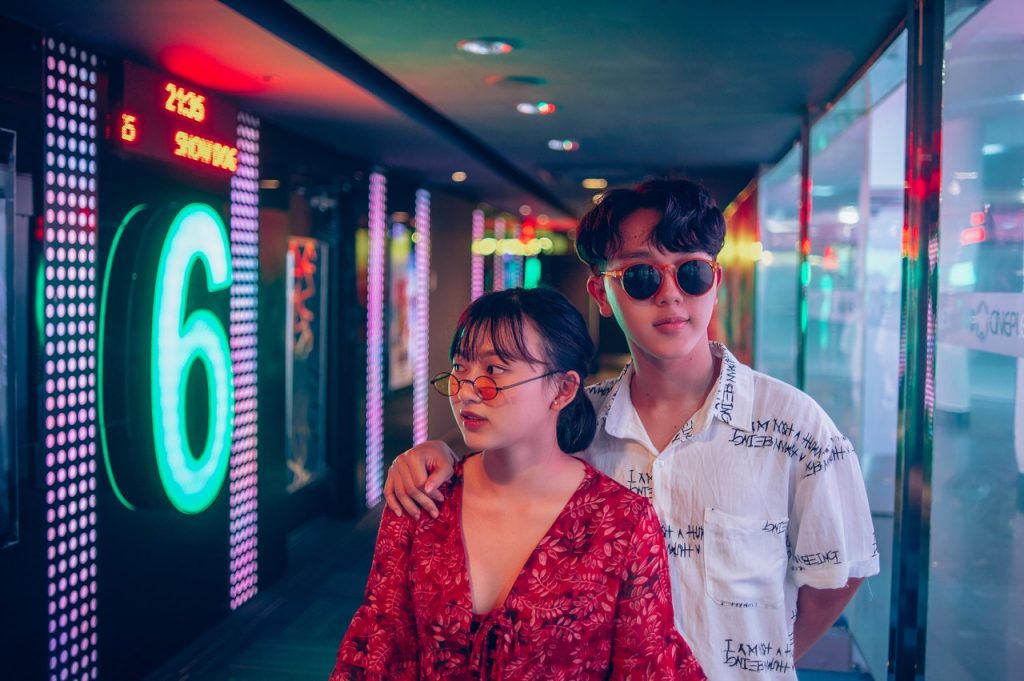 Originality plays an essential role in film-making. But for sequels and remakes, Hollywood does a great job in reviving old movies and putting nice twists.

In the past years, studios have pumped out sequels since the release of The Godfather Part II, a film that won Best Picture in the 1974 Oscars. Since then, more film franchises and adaptations followed smashing box office records, such as the Harry Potter, The Lord of the Rings, and The Planet of the Apes.

Fast forward to 2020, film companies surprised viewers by producing more remakes despite the looming pandemic, such as Legally Blonde 3, A Quiet Place 2, and Ghostbusters: Afterlife.

Studios release sequels only if the first movie is a huge success. Although sequels often make fewer earnings than the originals, they still make plenty of money than an average movie. Another reason is that fans love to come back for films that they are already familiar with and watch their favorite characters once again.

There is no denying that franchises and adaptations have proven their staying power in the film industry. That is why we can expect to see more of them in the coming years.

Films in the last 20 years have often leaned towards family-friendly themes, such as cartoons. But as more people shifted their film tastes beyond the traditional cape, genre movies slowly dominated the box offices. This includes films aimed at adults going through realistic situations and relatable struggles.

In the last few years, we have witnessed the success of R-rated movies, such as Joker, The Wolf of Wall Street, and 8 Mile. These movies share themes revolving around graphic violence, drug abuse, harsh language, and other adult content that verge away from wholesome films.

This film trend tells so much about the shifts in film consumption and the changing nature of American film content. Cinema fans are now willing to explore other film genres by picking ‘grown-up’ films over spectacle productions.

It has been a tough year for the film industry, especially for filmmakers and movie fans. But we cannot deny how these changes help in bringing out a film’s ability to entertain and use progressive film-making tools. As we witness more film trends emerge, we can expect the film industry to provide us with more quality content and a better entertainment experience.