The Meaning of Mehndi Designs

You can find henna tattoo services in nearly any country you visit. Today, many tattoo parlors offer henna as a temporary tattoo, or you can find henna stalls along piers and other commercial establishments near the beach.

While many of us see henna merely as a novelty, other cultures around the world take henna very seriously as it has significant meaning in their history and traditional practices. In the Middle East and Central Asia and Africa, for example, henna (or as it is called in some cases, mehndi) is an important practice in sacred weddings. It’s most popular in India, where mehndi art is drawn over a bride’s (and in modern practices, the groom’s) hands.

The practice of mehndi during Indian weddings is supposed to bring good fortune and bless the couple. It’s even believed that mehndi should be done by someone who is in a happy marriage so that the newlyweds also have a happy marriage.

You can also tell what the couple and their families want for their marriage based on the symbols and designs drawn onto the mehndi. In this article, we explain each symbol and why mehndi tradition holds it sacred and what it means.

While it’s generally known as henna tattoos (named after the henna plant that create henna paste) mehndi is the more common local term described by Indians. It’s not only practiced in India, but it’s often credited as one of the most popular countries and cultures where mehndi is practiced.

Mehndi or henna tattoos are made using the powdered dry leaves of a henna plant. It is mixed with water and turmeric to make a paste. Artists then use it as an ink to draw designs on a person’s chosen body part. It is then left to sit for a few hours (the longer it sits, the darker the color) before it is removed and the stain on the skin lasts for a few weeks.

Originally, mehndi was placed on women’s palms and feet during wedding ceremonies. However, it became more common recently to also add mehndi on men as well.  It’s associated with positive spirits and good luck, which is why mehndi ceremonies are held the night before the wedding ceremony to wish a bride good health and prepare her mehndi tattoo for the following morning.

The mehndi party is often arranged by the bride’s family and is attended by the female guests of both sides. The groom’s relatives would present the bride with a silver tray with two burning candles and the henna for the mehndi. The guests throw coins over the bride’s head to increase her fertility. Then, the mehndi tattoo is designed by the artist. The bride, her family, and her future husband’s family can decide what type of design will be placed. As much as possible, the mehndi artist must be a woman from a happy marriage so that the bride’s marriage may also be happy.

After the mehndi tattoos are placed on the bride’s hands and feet, male relatives can start attending.  The bride’s future mother-in-law then gifts the bride with a piece of silk cloth, which the bride must use to walk towards her mother-in-law to kiss her hand. Following this ceremony, the guests must try to make the bride cry with sad songs, as they believe a bride crying before her wedding day would bring good luck. The bride will then sit on a cushion while her mother-in-law offers her a gold coin as a sign of good luck.

While its role in weddings is mostly ceremonial, it also serves a physical purpose: henna paste is often mixed with cooling herbs that an relieve a bride of stress a day before the wedding. Placing henna paste on her hands and feet can let the cooling herbs prevent her nerves from tensing up. The henna paste is left overnight and then removed in the morning before the wedding, revealing the henna stains on the skin. During the party, unmarried people are also encouraged to apply henna on their hands as they believe it will help them marry soon. 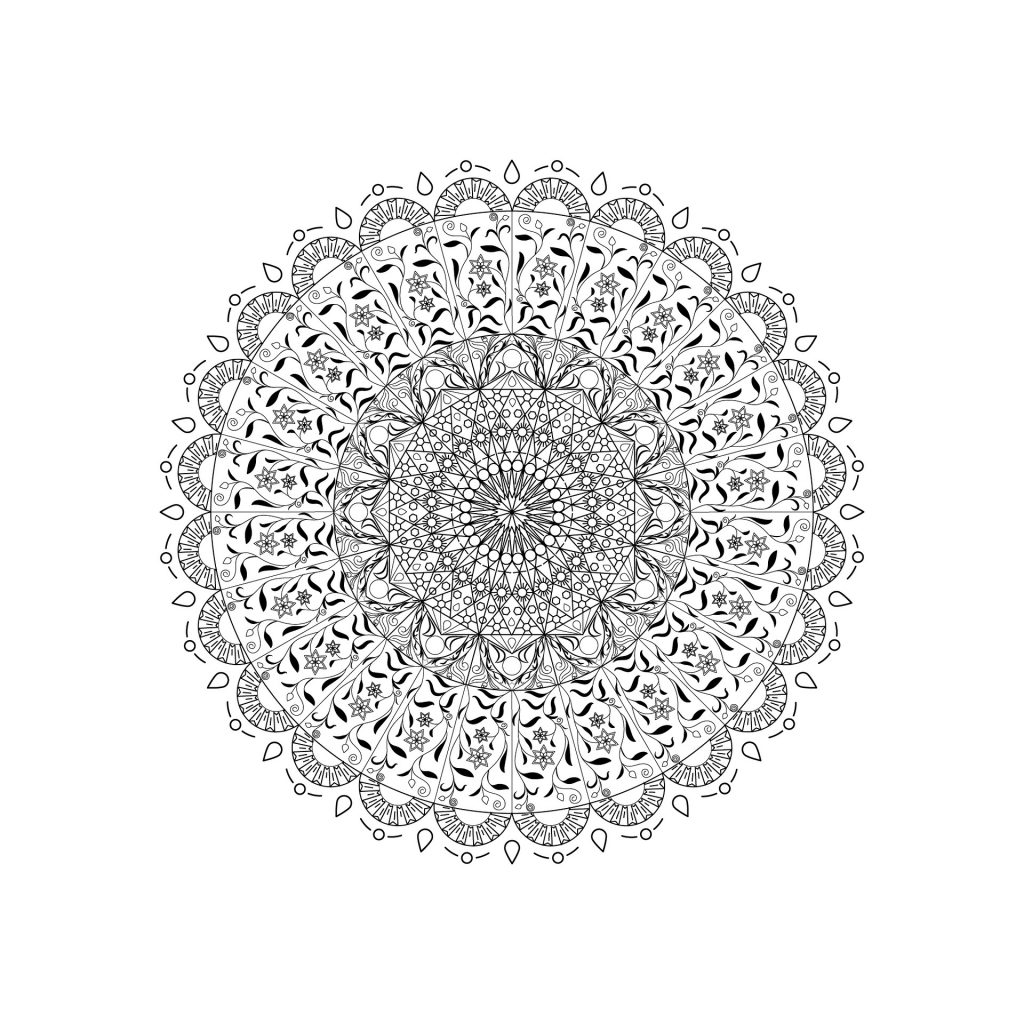 Originally, earlier mehndi designs were created according to traditional Vedic mehndi designs. Today, however, more brides are using modern, Indo-Arabic, and Arabic designs. Most designs traditionally point to nature elements (such as animals and plants), spiritual beings, or even the name of the bride and groom hidden somewhere in the design. While mehndi ceremonies are traditionally held the night before the wedding, brides try to keep the henna on for as long as possible to let the tattoo darken. It’s believed that darker the stain of the henna is, the more the husband will love her. 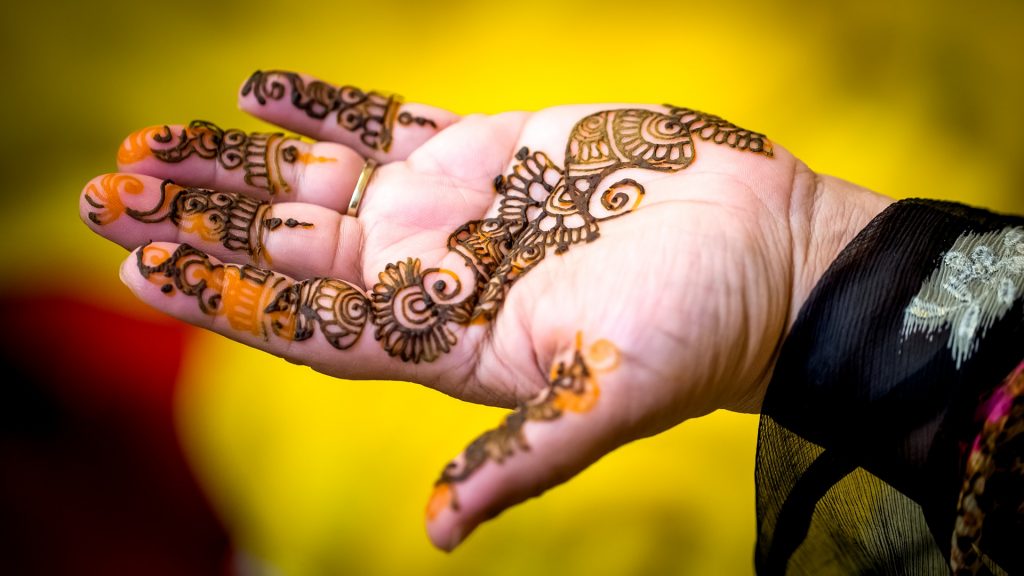 The mehndi designs are often intricate and with meaning. The design chosen by the bride, groom, and their families says a lot about what they want for their marriage: love, wealth, beauty, and other successes they can hope for. 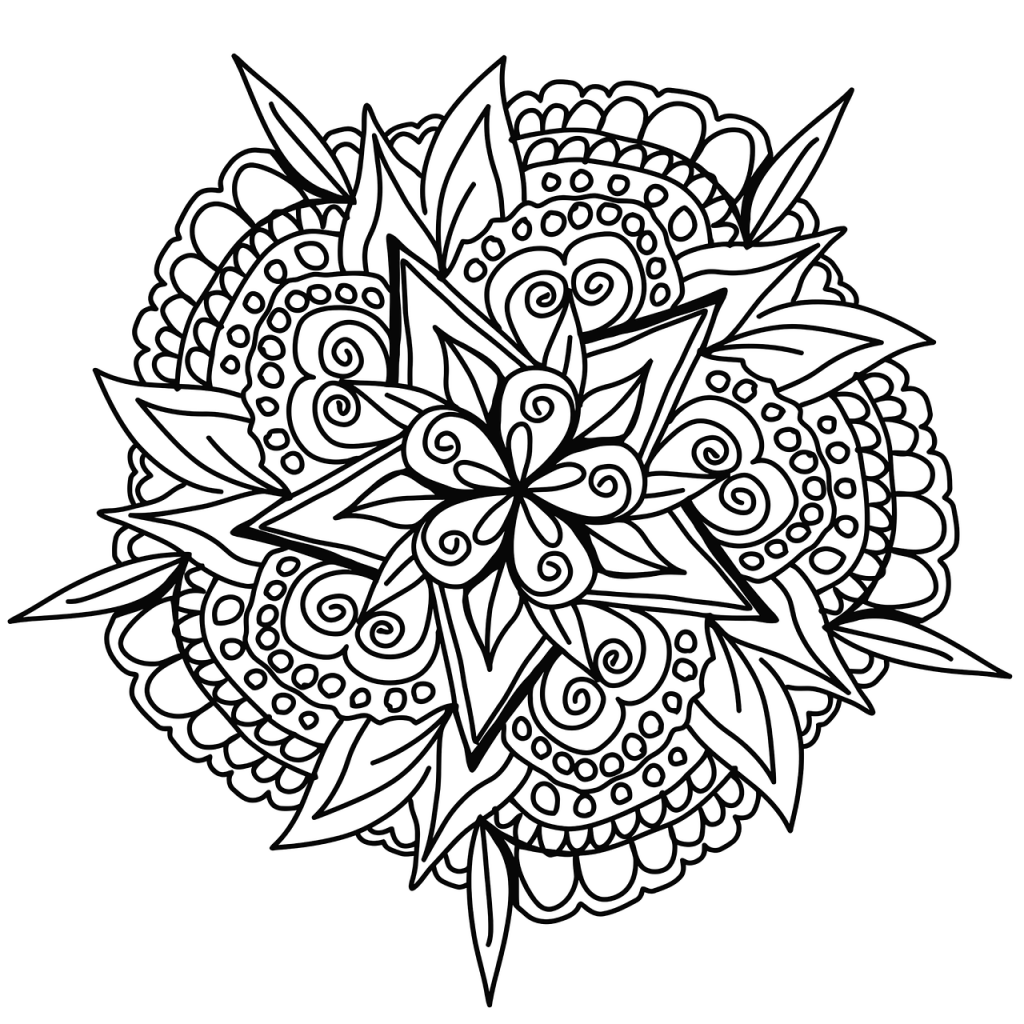 The mandala flower shows an intricate and symmetrical weave of lines that create an open flower. There are countless mandala designs ranging from simple styles anyone can do to the most intricate designs only an expert artist can perform quickly and accurately.

Brides who opt for a mandala flower in their mehndi design hope for a balanced and happy married life, making it the most common design choice. However, because of the intricacy of the design, often no two brides will share similar-looking mehndi tattoos. Along with the other design choices, the end result will often look unique for each bride. 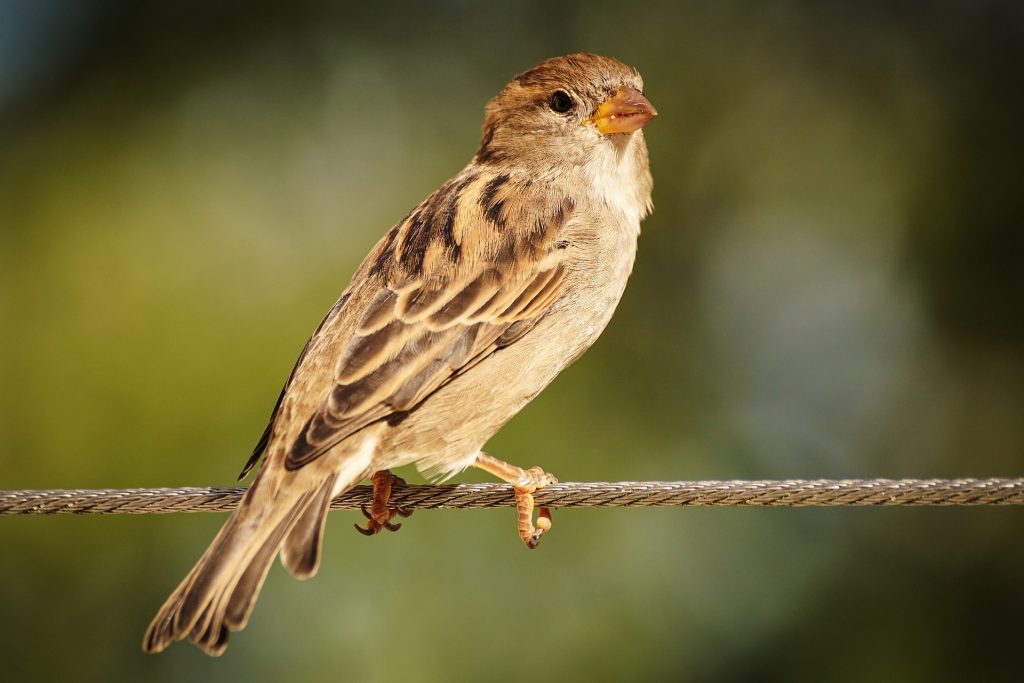 Birds have a lot of meaning, depending on the type of bird used. A sparrow is a simple bird that represents the simple joys and protection, so a bride that chooses this wants a simple and safe but happy life with her husband. In Hindu mythology, a parrot is a messenger rode by the Kama god, so it symbols love and desire; a bride who chooses this wants her husband to love her throughout their marriage. A swan symbolizes beauty and grace, so a bride who chooses a swan wants to remain beautiful and graceful throughout her marriage in order to please her husband and her new family.

The most popular one is a peacock design as this represents beauty, guidance, and protection. A bride hopes to receive a long and safe life, making the right financial and other important decisions with her husband to keep their marriage strong. The bride also hopes for a life of beauty for herself and her future children. 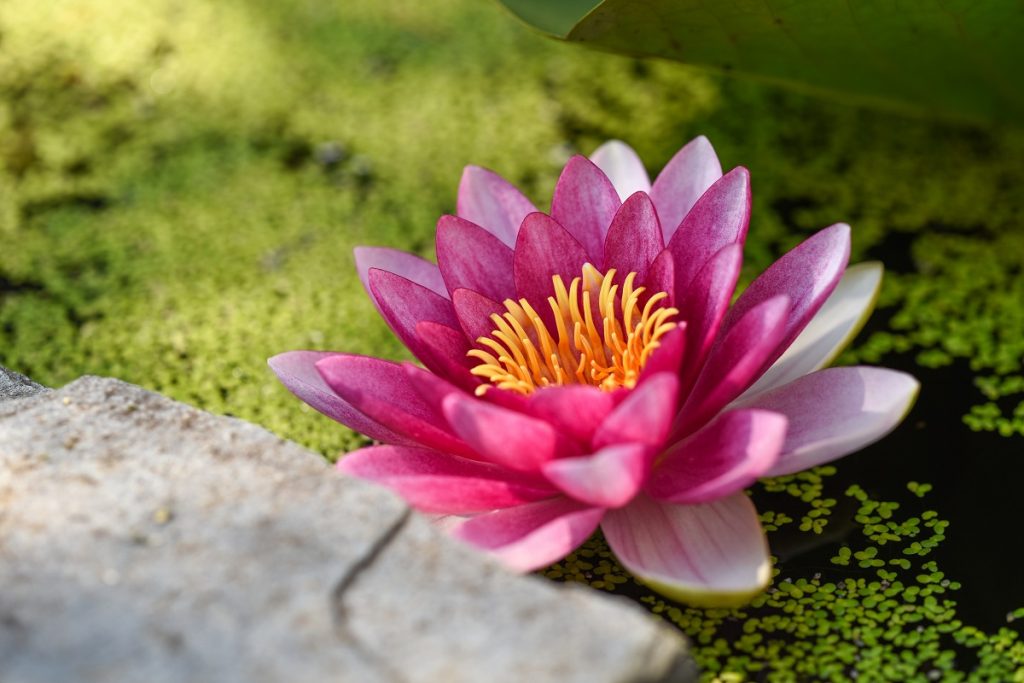 Flowers that stray from the mandala flower design still represent happiness and joy and is also a common motif in mehndi designs. A general flower design represents joy, but like birds, the type of flower drawn can also say a lot about what the bride wants.

A lotus flower represents a more spiritual type of beauty. A rose often symbolizes love and desire, but it can also symbolize hope for a better future and new beginnings; if drawn with roses, the bride hopes for her future to be protected from anyone or anything that could destroy her marriage. Sunflowers symbolize longevity and loyalty, and a bride who asks for a sunflower mehndi wants her husband to remain loyal to her for the rest of their lives.

Mehndi designs are a sacred tradition still practiced in India and other parts of Asia and Africa today. While merely a superstition, this is still practiced in the hopes that the newlyweds are blessed with good fortune and a happy marriage as they start their new lives together.