Preparing Your Kids for a Long Photo Shoot

Most kids’ attention span is very short, which is why you want to keep them entertained during a long photo shoot. This is especially important if you are dealing with toddlers and babies, as they tend to be a lot more impatient.

Today, we will discuss what you should do to make sure that your kid will stay still and cooperate during a long photo shoot. Whether you are trying to take photos of them in a studio or working with a fashion photographer in Manila, make sure to follow these pointers for a successful shoot.

The first thing that you want to ensure is that your kids will feel comfortable during the shoot. Do not dress them up in costumes that you now they can’t tolerate, as this will make them feel irritated, resulting in temper tantrums.

If you want to try and see if they can tolerate the costumes or props that you have prepared, then try dressing them up a few days before the shoot. If they seem to be okay and do the things that they typically do, then you are good to go!

Toddlers, most especially babies, cannot always show and say when they are hungry. Make sure to keep them well-fed before the photo shoot so that they will not feel hungry and cry during the shoot.

You can also bring some snacks so that if they ever get hungry during the shoot, you can take a break and give them their well-deserved food. 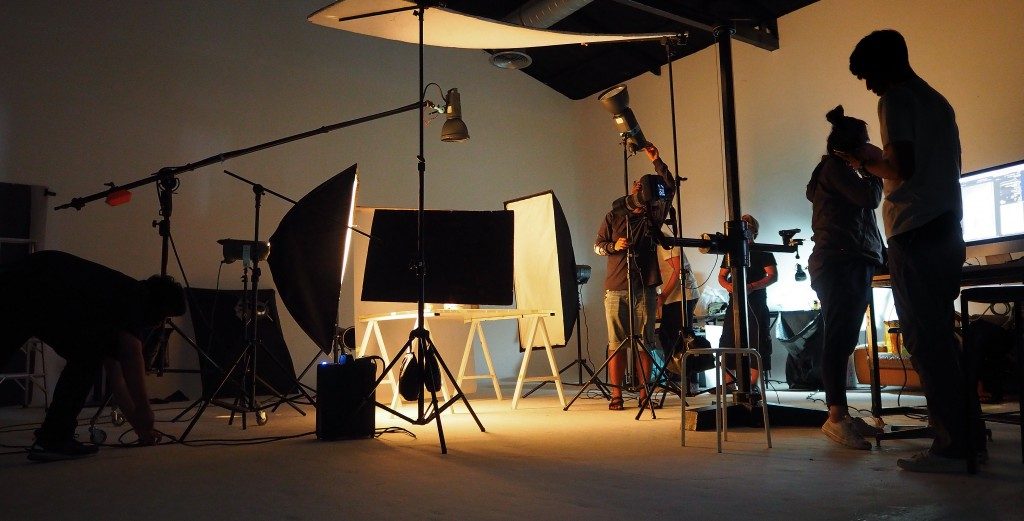 Talk to Them Beforehand

Hyping them up and talking to them about it will make them anticipate it, making them excited during the shoot. Just make sure not to promise them something that will not happen. Otherwise, they might throw a tantrum and never do it again.

Always be present during the shoot and never let your kids lose sight of you. They will be working with a photographer, and they will most likely need a familiar face around to make them feel comfortable. Enjoy the shoot, and try taking a few photos with your kid to make the moment a lot more special!