The Glow Up: Neon Signs in the Modern Age

Its popularity took a dip in the mid-20th century, as it neon lighting was somewhat associated with the gritty and often sleazy side of society. But today, it boasts a “glow up” that is more remarkable than past pop culture fads – a transformation that has the neon light trend back on top of the scene.

Visuals are a key player in marketing nowadays. With pulsating, hypnotizing saturated colors, neon signs are an excellent option for an eye-catching sign for your company, experts at Signmakers say.

A study shows that 50% of new customers learn about start-up businesses because they were attracted to its on-premise sign. People are more likely to engage with and even become loyal to a brand simply because of how effective their signs are at catching the attention of passersby.

Eye-catching neon signs can also get your business free advertising through social media, especially on visual-heavy platforms such as Instagram and Snapchat. By making your sign attractive enough to be posted on social media channels, your business can gain a following with and revenue from the millennial demographic. Using neon signs with effective, high-impact typography and color will also help your brand establish relevance and adaptiveness to trends in technology.

Neon signs first became popular earlier in the 20th century, appearing in films and theatrical shows, and symbolizing glamorous tourist attractions in Hollywood or Times Square. They were – and still are –   popularly used along busy streets and entertainment districts, giving an electric glow to bars, motels, and city nightlife establishments.

In contrast to its origin, once commonly used on busy streets, neon signs are also utilized as accent pieces indoors, giving an otherwise bare room a pop of color and personality. With varying fonts, colors, and sizes, these illuminating installations offer a dynamic aesthetic to any part of the household. Some people feel that a neon sign in their bedroom provides a therapeutic and escapist effect, because it lends a glamorous, fantastical feel. 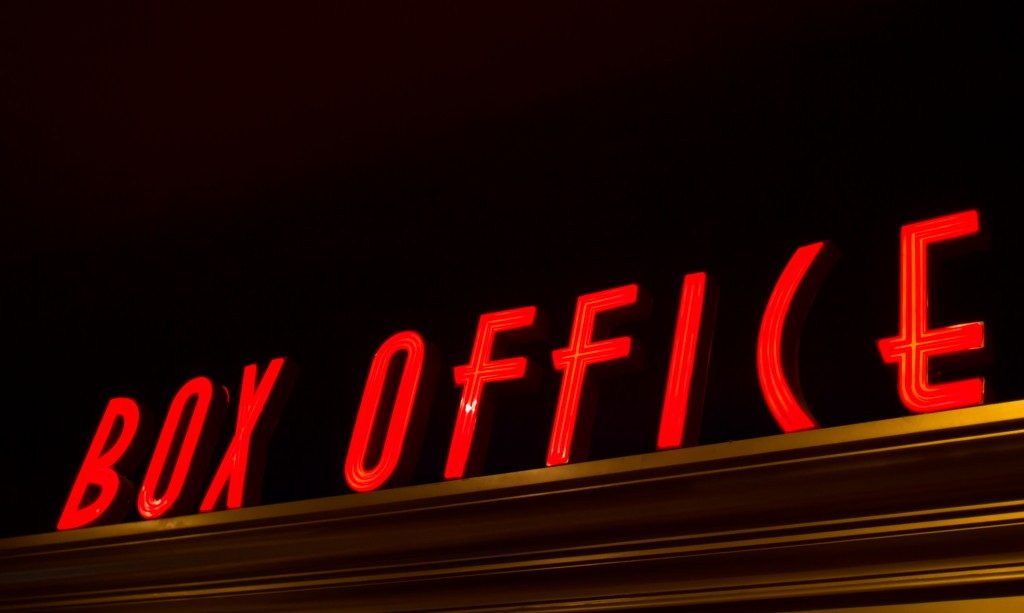 The aesthetic of high-contrast, glowing lights is continuously growing more and more popular across social media as well. Hyper-saturated images depicting the neon scene garner thousands of likes on Tumblr, and even more today on Instagram. Feeds that curate this aesthetic flood social media and it’s not difficult to understand why. The vibrancy reflects the lively, liberated culture of the US and its beauty even in the darkest times.

Neon signs are also being utilized in media and pop culture. Film posters and album covers with their titles written in neon signs are everywhere. Neon art even exerts its influence on cinematography and the intensity of visuals employed in film. A prime example is how the production company A24 is now successfully paving the neon-lit way to fluorescent cinema through movies such as millennial favorite Spring Breakers and the Academy Award-winning Moonlight.

Overall, neon signs are a growing art form; despite its negative connotations at some points in history, it is continuously feeding our visual appetites and firmly establishing itself in the pop culture scene.